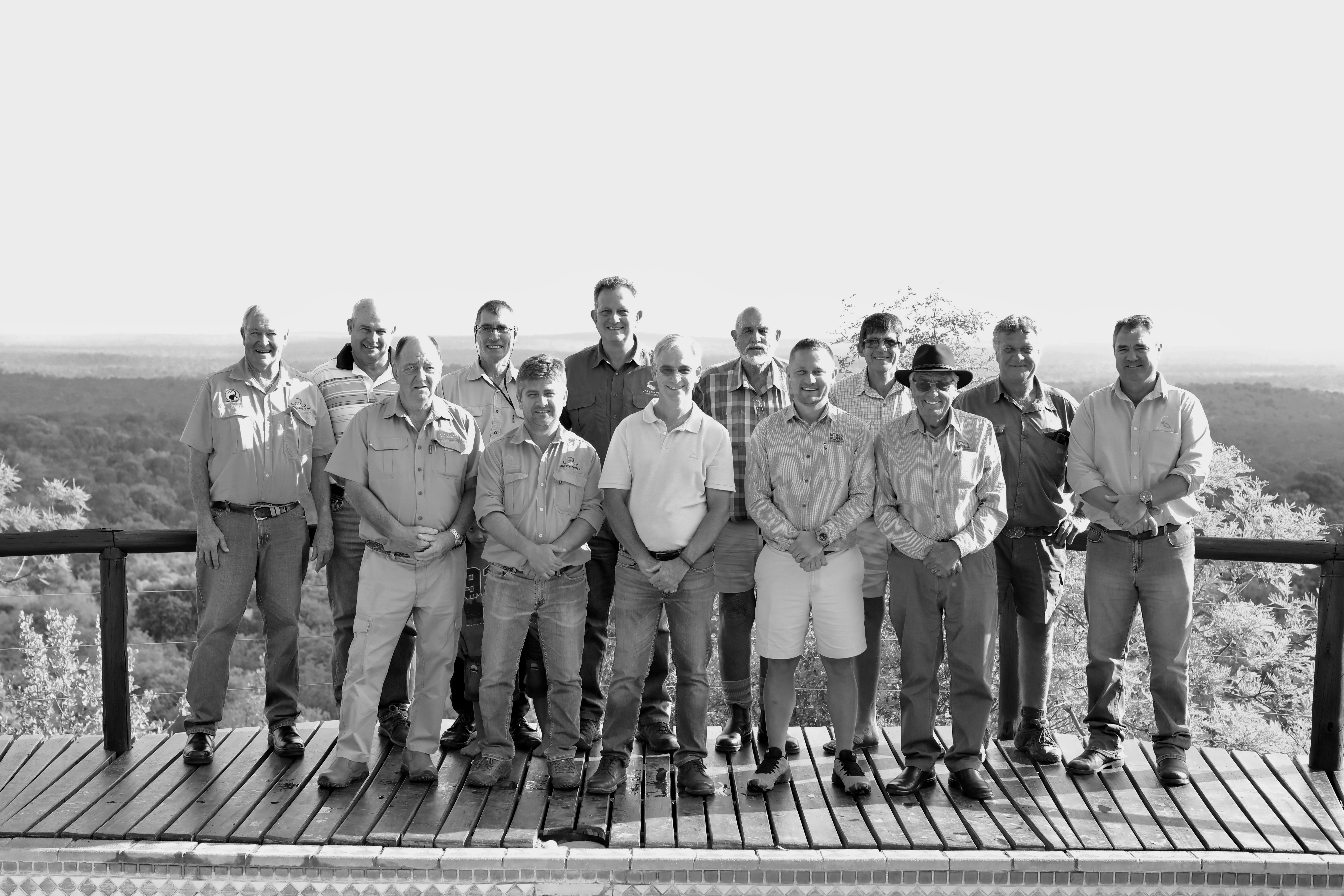 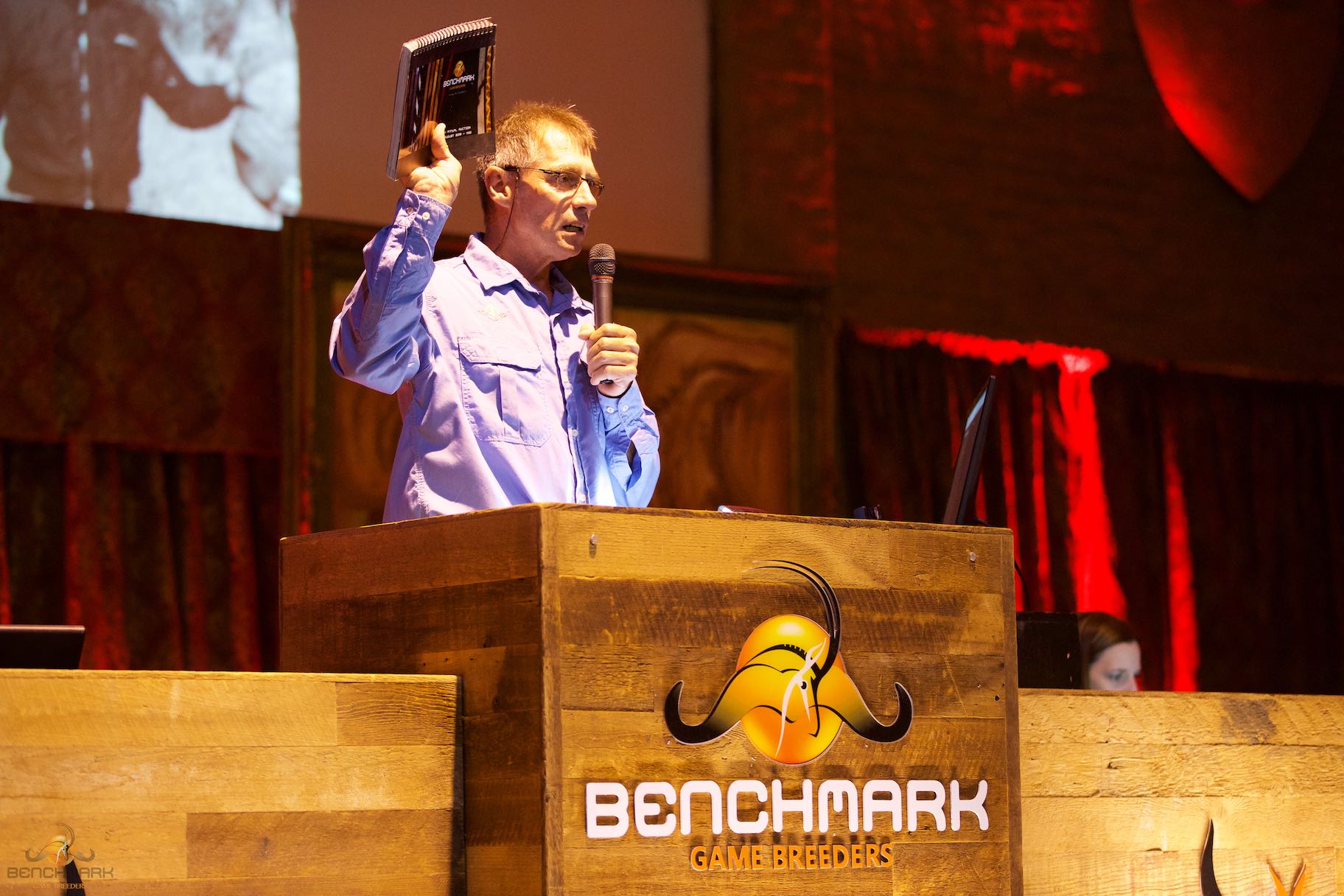 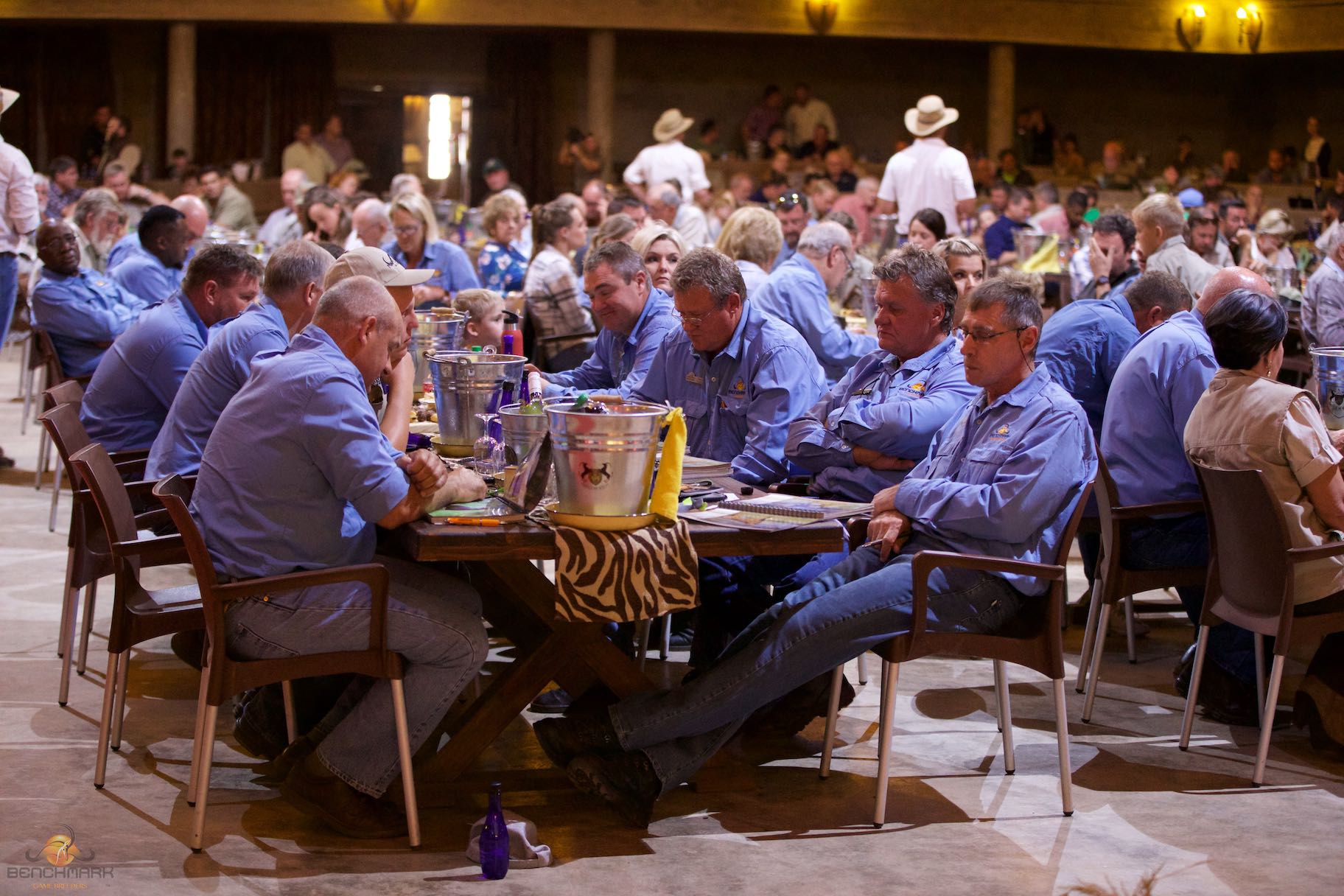 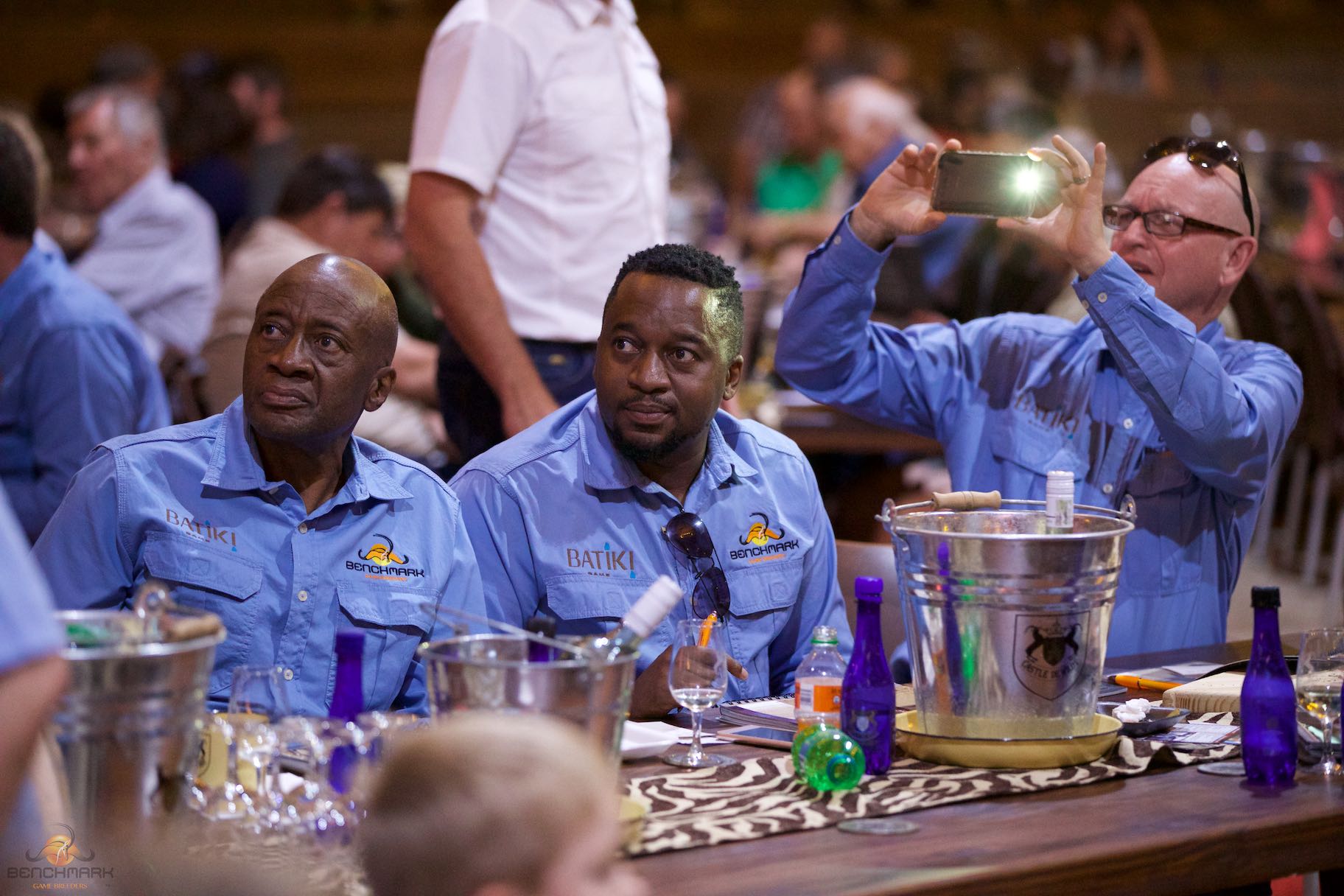 During the 1920’s and 1930’s sable was one of the most common of game species in the Lowveld, followed by roan and tsessebe.

The Lowveld was uninhabited as the Zulu’s had murdered most of the other tribes and many of the Europeans died of malaria.  Settlements were at Haenertsburg, Woodbush and Elim.

After Dr Annecke discovered quinine the Lowveld was soon settled by mostly cattle farmers.  After the war the government allocated the Harmony block to returning soldiers.  Sable were randomly shot and utilized for biltong and meat.

The Lowveld consisted of less than 400 trees per ha and vast volumes of grassland which would burn down every two to five years creating a savannah effect.

After the drought of the 1960’s which lasted for five years veldfires became nearly non-existent allowing the tree population to increase to its present 4000 trees per ha reducing grass growth as well as if a fire occurred it would not have enough volume and temperature to burn off the small trees.

This habitat changed and cattle population created over grazing which led to the decrease of ordinary grass eaters.  The roan vanished first, then the tsessebe, where after that the sable came under great pressure.  Only then the government classified sable as royal game.

In the mid 70’s the estimate was 2000 sable in the Gravelotte area.  A sable study group was created in 1986 to solve and manage the diminishing number of sables.

With no know-how and no plan nothing happened for eight years.  The numbers then calculated by the study group was down to only 417 sables in the Lowveld in 1995.

One of the single biggest problems with sables was inbreeding and as farms were being fenced in it only make the problem worse.  The concept of smaller camps with additional feed and unrelated bulls changed everything.

Only animals with outstanding potential or proven historical performance are offered for sale during our annual auction. In this respect, a selection panel consisting of 4 top breeders critically select each and every animal offered for sale and should any animal not meet their high standard, that animal may not be at auction.

The quality of the animals produced by members of Benchmark Game Breeders cannot be disputed as the following records are all being held by our members.

Discerning and knowledgeable buyers looking to upgrade the genetic potential of their existing herds can absolutely not afford to miss this auction. Equally so the new entrant who want to start with the best genetics available!!